Be of GREAT HEART our dear friends.

SO VERY MUCH HAS CHANGED …

SO VERY MUCH IS CHANGING …

SO VERY MUCH WILL CHANGE …

For it is written in the stars.

Are you not ALL ‘Children of the stars’? Did you not KNOW what you had decided and then came to Earth to put it into place? 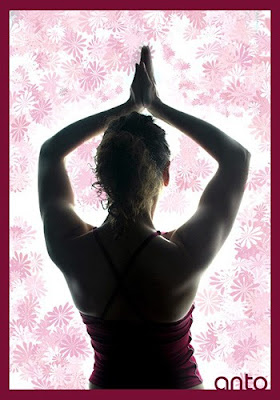 Greetings from the Ashtar Command,
Your leaders have resolved and we already have a key date for Disclosure. Our allies have worked well during that time to achieve this success.
We are pleased with this achievement, which is from all of us. The communication will be given by President Obama in the coming days, and this will shock many people who still think that our existence is the result of someone’s imagination.
We are asking to the ones that believe in our words sent through our channellers from long ago, to calm them.
There will be many questions to be answered. There will be a flood of people wanting to take part in major political conferences, seeking explanations about the reason of a so long secrecy.
We ask that you remain calm and trust in God. The appropriate measures will be taken on those that has concealed such information from you, as it has always been scattered everywhere and yet many refused to believe in it, though there is so much evidence.
Our history is marked on your planet, with our buildings. As a small example we mention  Easter Island…
Our fingerprints exist everywhere and this is undeniable. Those who belong to the cabal planned a manner to introduce some excuses for you, concerning the clues we have left when your planet has gone into quarantine. For a time their plans have been successful.
Each of you has a mark on history, as you served the two sides. Now you have the divine opportunity to ascend permanently to the Light.
Beloved ones, the years of waiting came to an end and with them the joy of the task accomplished. Now there is nothing to stop the wave of information that will spread out across the globe every day.
Remember that our presence will only be possible with your “endorsement” because the planet is yours and we need your permission to land.
We encompass everything you have been told throughout the week and say again, we are about to make great displays above all European cities.
We will fly over major cities, making displays and having always a mother ship nearby.
We will show that we are a well organized team, we work in synchronicity and that there is nothing that can hinder our performance.
The dark ones already know of such events but there is nothing that can stop us because we have higher orders to neutralize any attempt that could harm our presentation in a peaceful way.
In some cases, they will attempt to create fear by broadcasting through a TV station and asking for your   support to their attack. Some people will support them, but it will be only a small amount compared with thousands of people expecting us with open arms.
We will not come to fight and we will never tire to state this. We will come in peace. Know that we have the required technology to prevent any attempt of attacking the thousands of ships we have without causing any loss of life.
We can neutralize missile/rocket launches, as we did recently in Korea ... We can simply prevent certain weapons from being fired against us. Our weaponry is powerful, but in no way we would use it to threaten your lives.  Be aware that we respect Life.
Apparently all is calm in your world, please be with your hearts at peace when the Creator gives green light to start these events …
Dear Ones from planet Earth, we are literally among you.
We are eagerly waiting for the announcement we have been promised to, since we received the information from our allies that it will be on “X”day.
We look forward and ask all and everyone of you to vibrate in the Light because when this happens, nothing will prevent the wave of information to be spread.
We send our love to all of you on Earth.
God bless you.
We are your Family of the Stars. We are all One.
Chaneller : Gabriel

Message from Ashtar Command and GFL through
Jean Freer

We, the Galactic Federation of Light and the Ashtar Command. are happy with your attentiveness and your attention. M and F. are fellow workers (co-workers) of the Light and in connection with us. Thanks to all the many messages they became more attentive and this is very appreciated by us. The psychic/medium who sent this message was and is surprised with the messages he gets as pure as possibly and sends through.

Properly speaking he is surprised about this big and impressive message and he wanted to share this gladly. He did so.

We do thank M. for her attentiveness and lovable companionship with this highly gifted psychic. M. and you F. take high responsibility for this. Yet this message came from a psychic with a pure channel and a longing heart. He has called upon us with his desiring and we have responded to him because his desire is the desire from a human who wants to overcome suffering. Tell M and F, to send this message into the world. We want to prepare more and more people for the battle that will come. Time runs short and much has still to be accomplished.

Email: luisavasconcellos2012@mail.com
Posted by micas at 4:39 AM

What if Putin is Telling the Truth?

the way we live 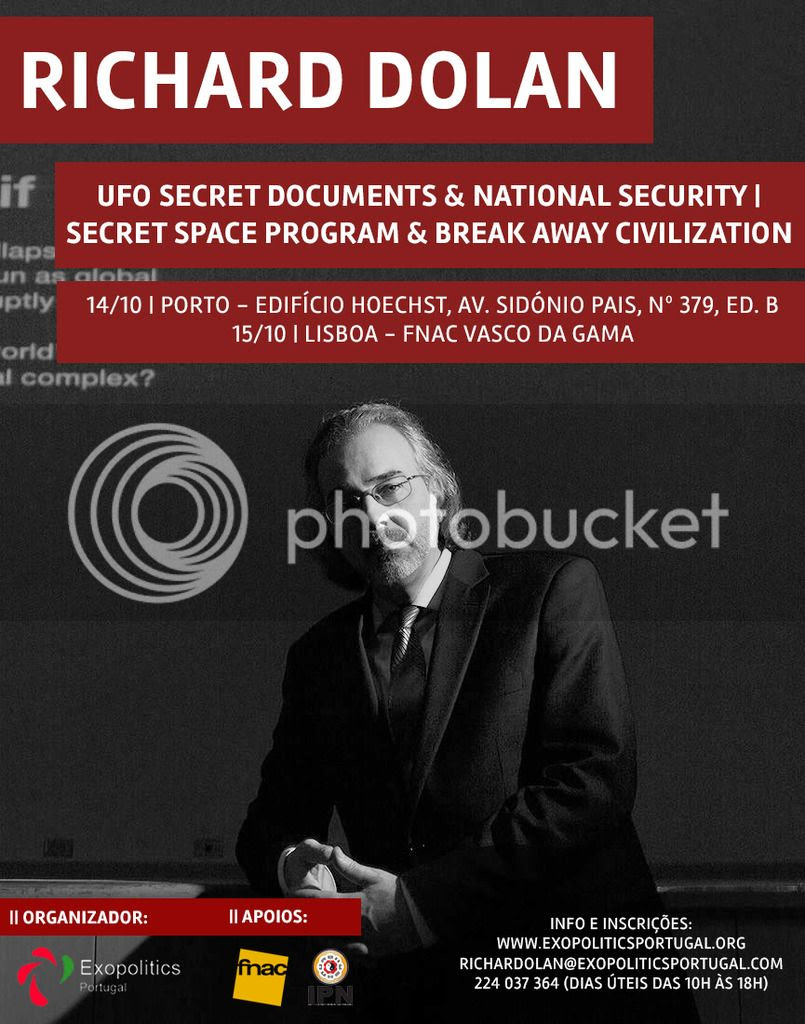 “Glory to God in the highest, and on Earth peace, good will toward men.”

This Christmas, Give Peace

Link to the Video and Transcript of

Click upon the circle after the small square for captions 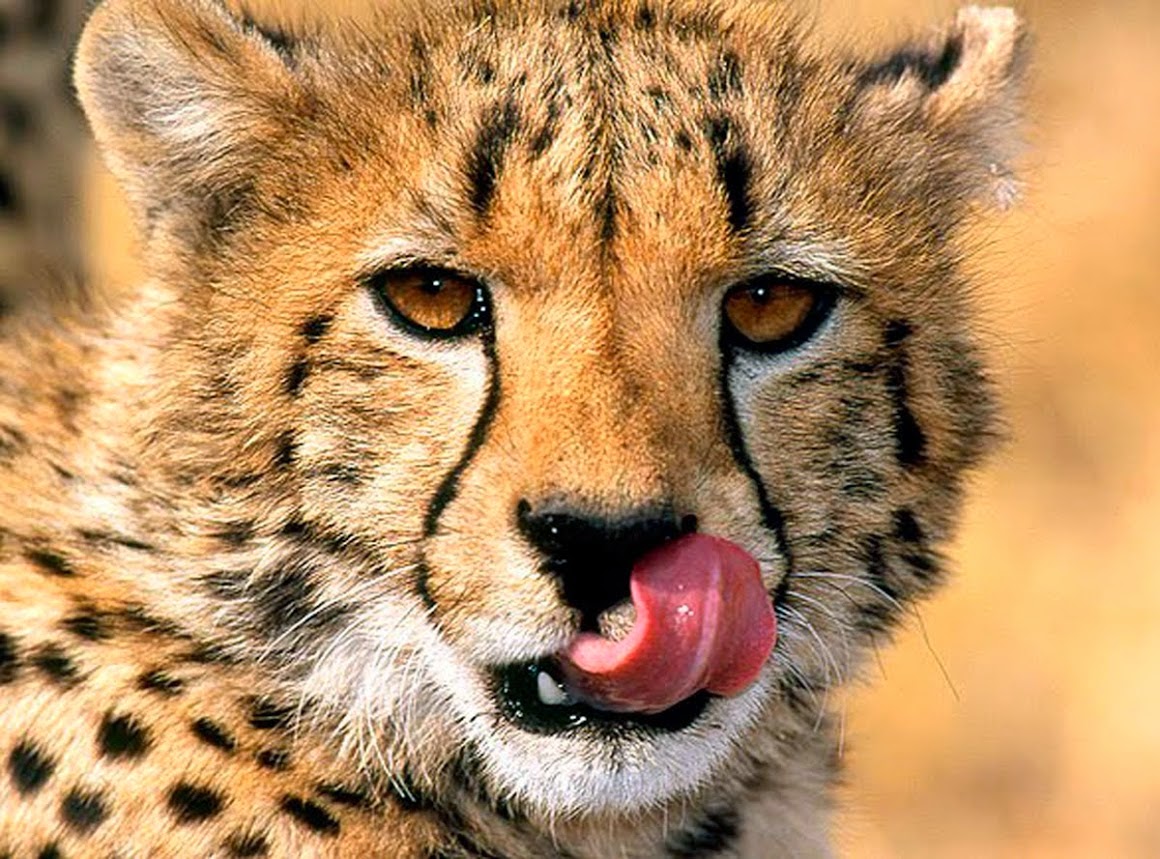 Conversation with
A Man Who Went to Mars
by Morgan Kochel

…And there you have it! This was the end of our discussion about the Mars mission, but I have remained in touch with Chad. At this point, I hope to be able to convince him to do a video or TV interview, but of course, there will be more than a few obstacles to overcome, the main one being that he may currently be in some danger if he goes public.

Furthermore, there is always the barrier of peoples' understandable skepticism.

As I said in the beginning, I cannot verify this story for anyone, nor is my intent to convince anyone of its veracity. My goal is only to help him get his story heard, because if this story IS true, the people of this planet are being lied to on a grand scale, and perhaps this will eventually help the UFO Disclosure Movement. It's time for the lies to be uncovered, and time for the truth -- whatever that may be -- to be known once and for all.

Please click the icon YouTube and then the small square at the bottom right side to get the captions CC, and choose subtitles in UKRAINIAN 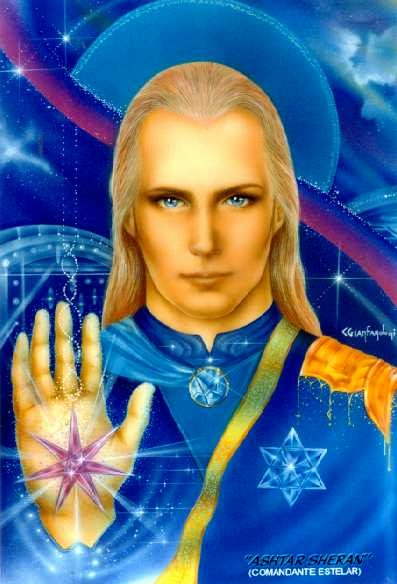 TO OUR STAR BROTHERS AND SISTERS ... OUR FAMILY ... WE ASK FROM OUR HEARTS ... FROM THE CORE OF WHO WE ARE ... THAT YOU UNDERSTAND OUR SITUATION AND 'MAKE PLANS' TO ADHERE TO OUR CALL. 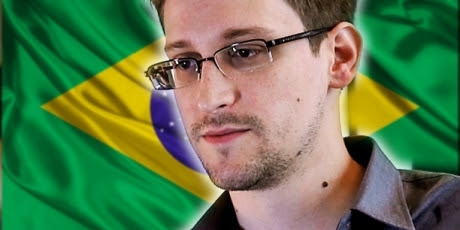 The world's greatest whistleblower is stuck in the Russian winter, facing solitary confinement, ridicule, and life in prison if US agents grab him. But this week, we could help get him to safety.

Edward Snowden exposed the mind-boggling and illegal level of surveillance the US government is conducting on, well, all of us. His welcome in Russia runs out soon, and he's got nowhere to go. But Brazilian President Dilma is angry at US surveillance and experts say she might brave massive US pressure to consider asylum for Snowden!

This is about much more than one man. If Snowden's act of truth-telling leads to crippling punishment, it sends the wrong signal to abusive governments and whistleblowers everywhere. If 1 million of us take action now, we can send President Dilma the largest citizen-supported asylum bid in history -- sign to safeguard Snowden and defend democracy everywhere.

In the last days I received multiple requests to translate my posts for foreign readers, as they have very limited information about the happenings in Ukraine. This material describes events which took place in Kyev on January 22 and 23.

Sharing and distribution is appreciated.

I came to Kiev. I came to see for myself what is happening here. Of course, an hour after arriving at Maidan, you begin to understand that everything what you've read in dozens of articles, saw in TV news reports is total crap. In the upcoming reports I will try to, as objectively as possible, to sort out this new wave of Kiev revolution. 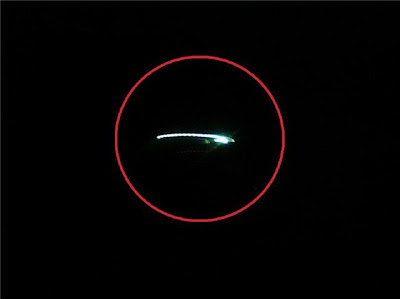 The Book of Enoch

Rainbow of Love and Gratitude 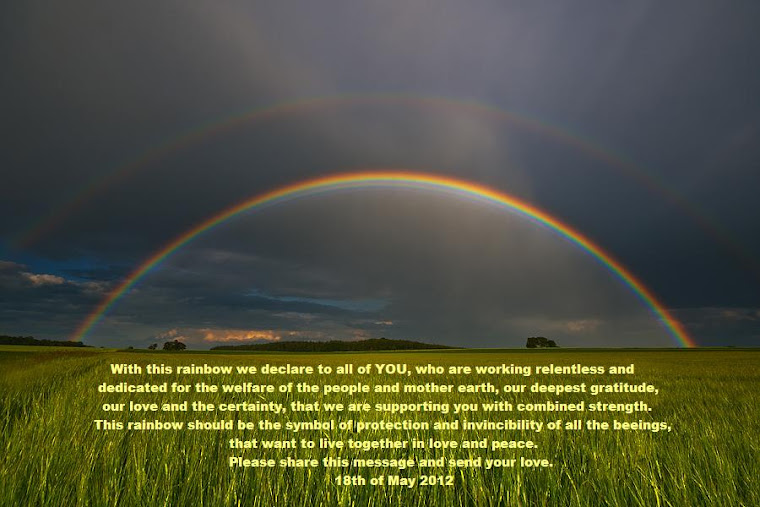 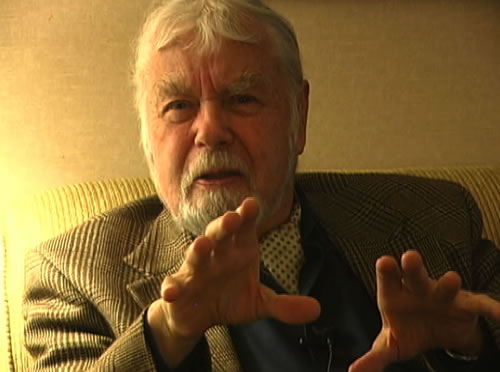 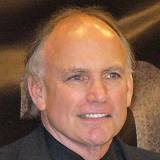 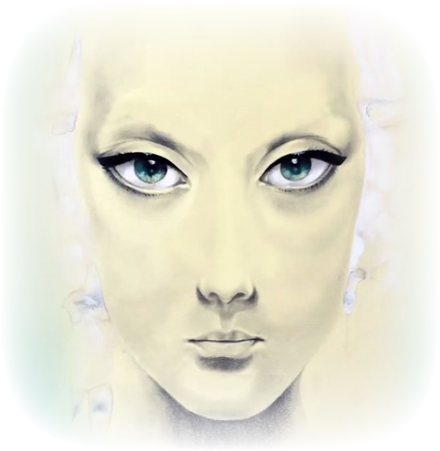 The Man who Went to Mars 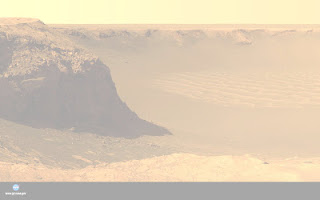 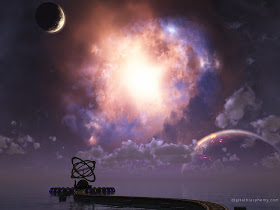